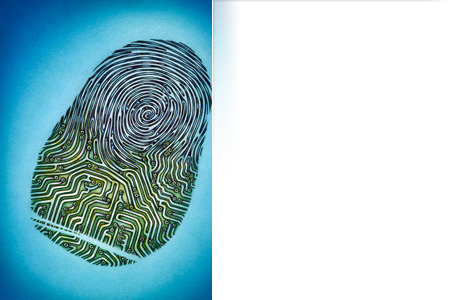 When the PCI Security Council issued new rules for PIN transactions on Friday (June 7), beyond the usual small tweaks and updates, there was essentially only one new rule impacting retailers: Device manufacturers need to specify how retailers need to use the devices to stay PCI compliant.

"The purpose of this document is to define the scope of the approval of the device, such that it is very clear what scenarios and environments the device is approved for use in. Conversely, which situations the use of the device steps outside of its approval, therefore negating its PCI PTS compliance," Jamieson said. "The most obvious example of this would be the requirement that the device has a privacy shield to prevent someone overseeing customer PIN entry, if the device is not handheld. Currently, under previous versions of the PCI PTS standard, it is not clear if a device was approved for use only with a PIN shield, or if it is allowed to be deployed without such a deterrent to visual observation. However, under v4, the requirement for a privacy shield would be clearly outlined in the security policy if the device was not approved for handheld use. Therefore, it can now be very clear to the acquirer / ISO / merchant that such a privacy shield is necessary — and perhaps more importantly that use of the device without such a shield is violating the devices approval."

The idea that the only change is this public policy document is fair only from a retailer's perspective. But deeper down in the weeds, from a vendor's testing perspective, the new document has many important but narrow changes, Jamieson said.

"These testing requirements, specifically for the ‘core' module that covers PIN protection, have been completely rewritten to provide the device vendors more visibility into the testing process that will be performed by the laboratories," Jamieson said. "There is an increased focus on the logical security of the devices. This recognizes that we are moving into a more ‘connected' world than we had back when these types of device standards were first created, with the original versions of ISO13491 or the ‘pre-PCI' device standards, and therefore the types of attack vectors are changing."