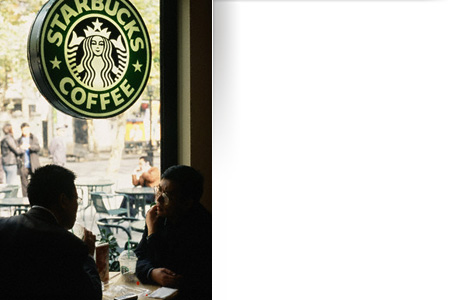 We've written before that Starbucks is arguably the most effective mobile-payment app that really isn't mobile payment at all. That's because it simply mimics the barcode of the Starbucks stored-value card. But now that the app can have dollars added to the card online (and, of course, via mobile), an unexpected side benefit is that it can be used to transfer funds between consumers for free.

Tim Dickey, a retail specialist at POS vendor NCR, recently found himself being owed $100 by a friend who lived a long distance from him. (He had done some technology cleanup for her and had purchased a $100 application in the process.) The friend was going to use PayPal, but that would have incurred a charge, and they explored bank wires, which can also cost money through bank fees. Then Dickey, who is a frequent Starbucker, realized that she could simply populate his Starbucks card with $100. No charge, no delay, no risk. It was likely never considered a primary feature of the mobile program, but I doubt Starbucks would object if it became popular.